I'm starting this post Friday evening as I await our Chicken Tetrazzini warming up for supper.  I have no idea what I'm going to talk about here. But that's never stopped me before.

I love that simple saying above. Reminds me of the time I was at a wedding shower years ago and they asked us all to write some words of wisdom in this little book for the bride and groom. People had all kinds of advice... but all I could think of was "just love each other". Seems like that should cover it.


This is a picture of the Blueberry Custard pie I made last week. Tom of Sightings over Sixty asked for a pic, so here it is. I love custard pie and if fresh blueberries are in season... or fresh peaches, I just add them in.

This next pic I'm going to share with you is a new recipe that I also made last week. I found it on Pinterest and it seemed a good alternative to regular lasagna. I'm not supposed to have tomato sauce - so that's why regular lasagna is not on my menu. 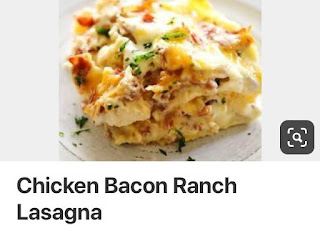 What can I say? It was very good and I will make it again... just not too soon as it is loaded with heavy cream, bacon, and cheese. I call it the possible heart stopper recipe... and as long as one doesn't eat too much of it... or too often, it is delicious.

OK... enough on food.  What's a good subject? Since I was taught to stay away from religion and politics - which are big in the news these days, it cuts the subject matter down to the weather (which has always been a safe subject until global warming and climate change took precedence).  Now even the weather is controversial.

How about books and TV shows?  Game of Thrones has been on everyone's minds recently... with the season finale just past. DH loves that show (as well as tons of people from what I hear). I did read the first 2 books (way before the TV series came out), but the show itself was a bit too "war- ing" (probably not a word)... let's just say a bit more violent than I choose to watch. But I have to admit that some of the dragon scenes I saw were fantastic.

Now The Big Bang is more my speed. I loved that show from the get go... and am very sorry to see it end.  But I do understand that sometimes there's no place else to go with a story... so end it must.

Well, guess it's time to close this. But before I do,  I will mention something that irks me. Maybe you could tell me what you feel about it and how you think things got this way?  Why is it that people are so easily offended these days? No one can say anything or even make a joke that doesn't offend someone somehow somewhere. I know that things have gotten to the point that issues have become very sensitive... but really. Sometimes things that are taken as offensive were not meant to be taken that way. I think it's a sorry state of affairs... and just wonder if sensitivity has been taken to an extreme. 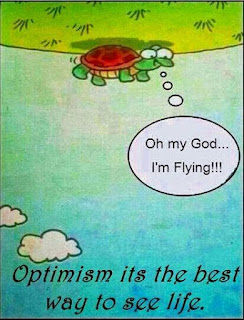