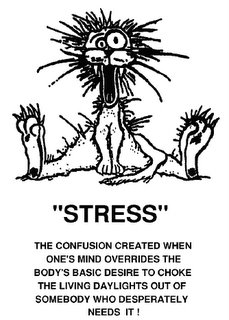 My daughter called yesterday 'to vent'...    Apparently she and my grand daughter stopped on the way home from a riding lesson to pick up a few things at the grocery.  With 2 horses trailered in the heat outside, they chose to use the 'less than 10 items' lane (they had 12).  For whatever reason the lady who came up behind them took offense and tapped my daughter on the shoulder to ask her if she realized that she was in the '10 items or less' lane.  B said that she did... and the lady made some comment like  "as long as you know'. B asked her if she'd like to go ahead of her.  The lady said no, then said something like "as long as you can live with yourself".  To which B replied, "oh, I can live with myself just fine." Both B and my grand daughter were biting their tongues at the retorts that came to mind, but said nothing. I myself told her that she should have said, "oh, sorry, but would you mind waiting while I put two items back"... and DH said that she should have said, "oh, I only have 10 items, my daughter has 2.  And we'll gladly ring them up separately if that's what you would like."  You know....  I know that there are people that 'take advantage'... but really, it's amazing how easily some people are offended.  And I praised my daughter for holding her tongue.

Now my turn 'to vent'...  This morning I should be in pottery class.  However, after driving around the parking area (actually 2 parking areas) at the school for 30 minutes and not finding a parking space... even though I get there 35 minutes before class, I gave up and came home.  I followed 2 students to their cars only to have them pick up some item out of their cars and then go back to class and I followed 2 others to their spaces only to have another car quickly barge into their spot in front of me.  I decided that if I didn't leave then, I would probably use that old adage, "you may be younger and faster, but I'm older and have more insurance" thing and hit the next car that tried it.  So I came home.  I will miss the class (texted my instructor as to why), but will go back this afternoon to work on my cylinders. 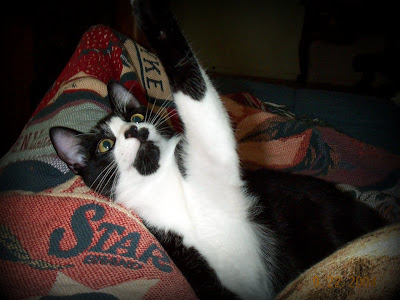 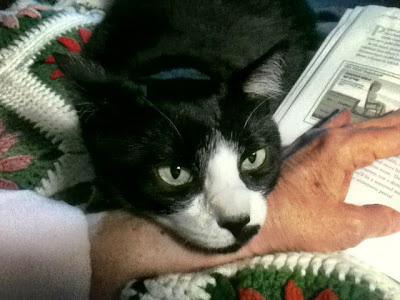 Needed something to make me smile... 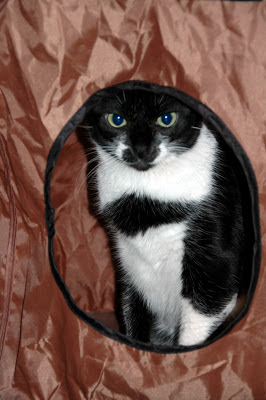 Posted by Rian at 9:28 AM
Email ThisBlogThis!Share to TwitterShare to FacebookShare to Pinterest