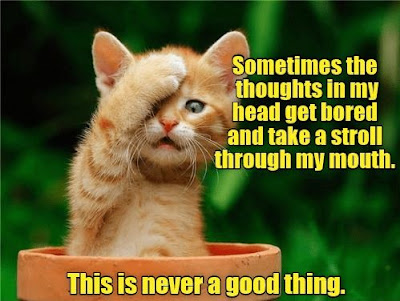 DH and I will both be 77 next month.  And they say that 'wisdom comes with age'. I'm going to say that apparently this is not always true. There are some things that have happened over the last few years that I never thought would happen.

Katrina was the first of many... growing up in New Orleans and living through many a hurricane (we never evacuated), Katrina was an unexpected blow to my mind. Granted it wasn't the hurricane itself that was the problem, but the levee breaks and the failure of the pumps... but Katrina was the cause.

Next was Trump winning that Presidential election. That really blew my mind. How could that happen? But it did....

And then came the Pandemic! Wow! It shouldn't have been a surprise (we'd been warned of this possibility for years), but it was... and we're still living with the consequences.

And the January 6th attack!

Then Russia invading the Ukraine! Really? In this day and age, I still find it hard to believe that a country would take this action.

Then the school shootings!

What is happening to our country?  Someone wrote somewhere that the inmates were now running the Asylum... I hate to say it, but this may be true.

I don't know the answers... and even if I did, probably half the country wouldn't agree. This is such a sad state of affairs for the U.S. ...and for the world.

What happened to 'United we stand, divided we fall'?

The 4th of July is just around the corner. We should celebrate... but instead, I fear it's coming. I fear that some misguided and misinformed individuals will use this date to do something stupid.

Sorry for this uninspiring post. It wasn't planned. I hoped to post more baby bunny pics and other simple joys of life (like my garden's progress) ...but somehow my mind went bonkers.  Forgive me.

Posted by Rian at 12:14 PM
Email ThisBlogThis!Share to TwitterShare to FacebookShare to Pinterest