﻿﻿
﻿﻿ Here in Dallas County we've had 10 deaths from West Nile.  So tonight they start aerial spraying.  The decision to spray has been controversial.  Some feeling it is necessary to protect people.  Others thinking that using chemicals only complicates the problem.  Myself, I'm stuck between a rock and a hard place. I don't want people dying from a mosquito borne disease if we can prevent it.  But... I don't like the idea of spraying chemicals when I've always been a believer in the natural organic way.

And even though the chemicals are supposed to be people and animal-safe, they recommend that people stay inside during the spraying and take their animals in also.  So what about the feral animals who live outside? And will the chemicals harm the turtles, frogs, lizards, and snakes in the yard and greenback areas around the creek? 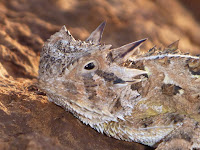 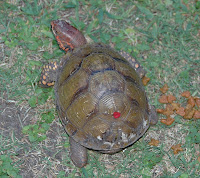