Turtles, and horses, and puppies... oh my 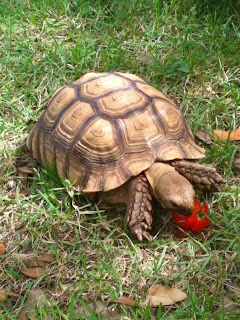 This is Big Boy, an African Sulcata spurred tortoise.  My daughter and grand daughter gave him a home for about 2 years for a family that was traveling.  He loved tomatoes (as you can see) and had quite a engaging personality.  It was hard for them to give him up when the time came as they had come to love him.  For those of you who are interested in turtles and tortoises, the following is a video we took of him at their place in the Hill Country.

Over the last few years, they have had horses (a beautiful European warmblood that was abused and abandoned (long story) who now resides as what my husband calls 'a very expensive lawn ornament' and 2 very charming and ride-able quarterhorses, a few cattle (and earlier venture), dogs, cats, turtles, a bunny, a pet squirrel, alpaca (another earlier venture), fish (in ponds - which are constantly raided by herons), and chickens (the roosters alone have their own story).  (Oh, and possibly honeybees... but that is still a project 'in progress'). Then there was the time my SIL came home in the middle of the night with a truckload of 7 puppies that had been dumped on the side of the road. They eventually found homes for 6 of them and kept one.

The Alpaca were called Cruiser and Rambler... and as their names imply had the unfortunate habit of taking off down the road whenever they had the chance. 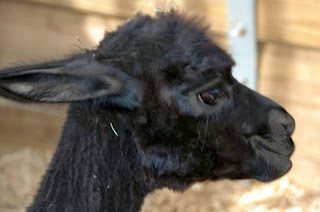 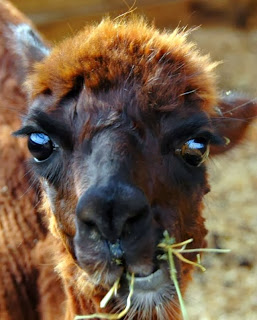 and then there's Goliath... 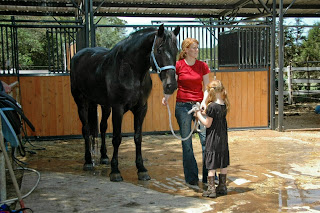 Stories abound in our lives and each of these wonderful critters play a part.


Posted by Rian at 7:30 AM
Email ThisBlogThis!Share to TwitterShare to FacebookShare to Pinterest