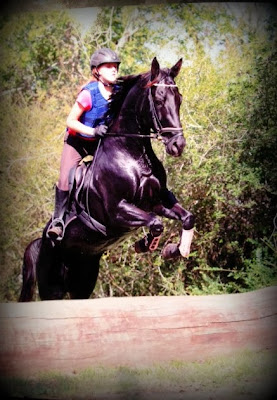 The holidays are now over and hopefully flu season with them.  I have to say that I'm grateful that all of us got through November and December  as well as we did. And really thankful that both Jack and Molly passed another Christmas with us. I'm also happy to see the New Year here. For whatever reason, I'm hopeful that 2014 will be a good year despite all the strange happenings (climatic disasters, etc.) that have occurred in 2013.  The weatherman says that the Northeast is due another Arctic blast this weekend. I surely hope they are wrong...

Have I made resolutions? No.  I simply plan to be more organized than I have been in the past. But unfortunately I have tried to do this before. I can GET ORGANIZED easy enough... it's just that I don't KEEP ORGANIZED - for whatever reason.

Non-the -less, now that our principle battle with 'whatever DH and I had' is winding down, I hope to spend the next few weeks before classes start again... putting all our paperwork in order.  Who-ever said that computers would make for less paperwork were... confused if not totally wrong. Sure, you can store things at your fingertips and bring them up very quickly... most of the time. BUT if you don't have the info down on paper somewhere, then you're really screwed if/when the computer has problems.

DH took the tree down today.  It's always sad to see it go.  And it always wants to hold onto one of my favorite ornaments. As it was being dragged out today, it let go of one of my baby cherubs it had apparently held hidden in it's clutches.  I quickly retrieved it and replaced it with a felt ornament that it could keep. I think it gets awfully lonely laying out on the front sidewalk waiting for the city workers to come pick it up.  It should have something to remind it of Christmas to take with it.

Posted by Rian at 10:05 AM
Email ThisBlogThis!Share to TwitterShare to FacebookShare to Pinterest