It's Sunday evening and I have no idea what I'm going to blog about. I do know that it's almost time to think about supper, so whatever I start now will probably have to be continued tomorrow... 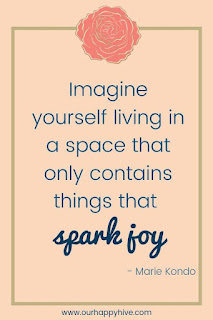 I've spent the better part of today (and yesterday) organizing files, moving old files, and trying to keep recent ones updated. When someone once said that computers make for less paperwork, they were way off the mark. I can never count on being able to get to something on the computer when needed. The Internet might be down or the WiFi having probs, etc. So almost everything has to be backed up in paper and filed away. And if you say, "but it's backed up in the cloud".... I have to say, I don't understand or trust that either. Such is life in this technological age. 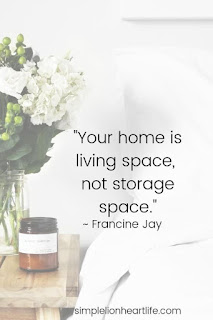 Another thing I've just been working on is all the greeting cards we've gotten and given over the years. I have 3 boxes of cards that are just from each other, our kids, and family & friends. I know most will say just throw them out. I can't! Some have things written on them from family or friends that are now gone. When I read them, I feel like they're still here. Some were written by our kids when very young. It's hard. I know they will be thrown out by someone one day... but it won't be me. Interspersed among the cards are letters and notes - some from my brother or sister before they passed away. They make me laugh... sometimes they make me cry, but they make me 'feel'... and I find that important. 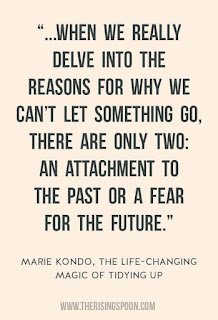 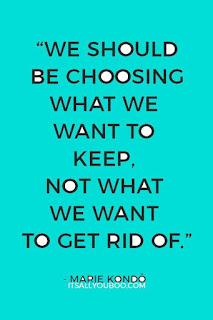 I guess I've been trying to get rid of so much 'stuff' that has accumulated over the years. Our grandson who lives with us decided to do the same. He found closets full of old clothes that were his when he was much younger and filled 2 large garbage bags with t-shirts, jeans, etc. I called The National Kidney Foundation to come pick them up later this week. 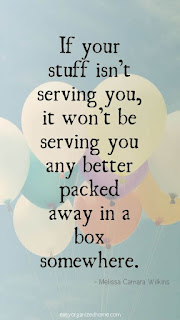 Someone told me that one can also donate old phones. I'm not sure where to do this, but I'm going to check into it. We have all our old phones going back to the iPhone 3. Don't know if anyone wants or can use them as they are 'old' and probably no longer supported... but will check.

These are totally unrelated to this thread... just playing!

And here's a meme that probably fits me:

This morning DH and I walked around the neighborhood. Trying to add to our Vitamin D. It is sunny, but fairly cool this morning.
Nothing new or blog-worthy has come up, so I'm going to just share a few pics of my granddaughter... since it's her 21st birthday this week.... and I find it hard to believe that so much time has passed. 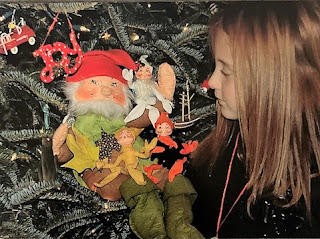 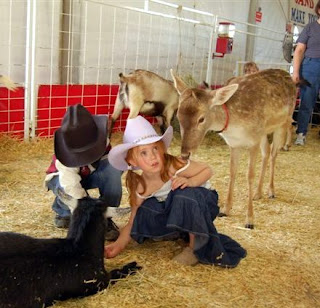 Wishing you all a wonderful week!
Thanks for visiting...
Hugs (virtual),
Rian

Posted by Rian at 4:46 PM
Email ThisBlogThis!Share to TwitterShare to FacebookShare to Pinterest