I have 4 wonderful grandchildren... and luck (?)  would have it... 2 boys and 2 girls.  How about that? Anyway, they are all beautiful well-behaved children (most of the time) and I'm very proud of each of them.

But having said that, DH and I returned yesterday evening from Weatherford, Texas where oldest grand daughter (12) was having a cross country training session.  The weather was in the 60's most of the day so it was perfect for walking around this equestrian center and watching the girls train their horses on the various jumps. 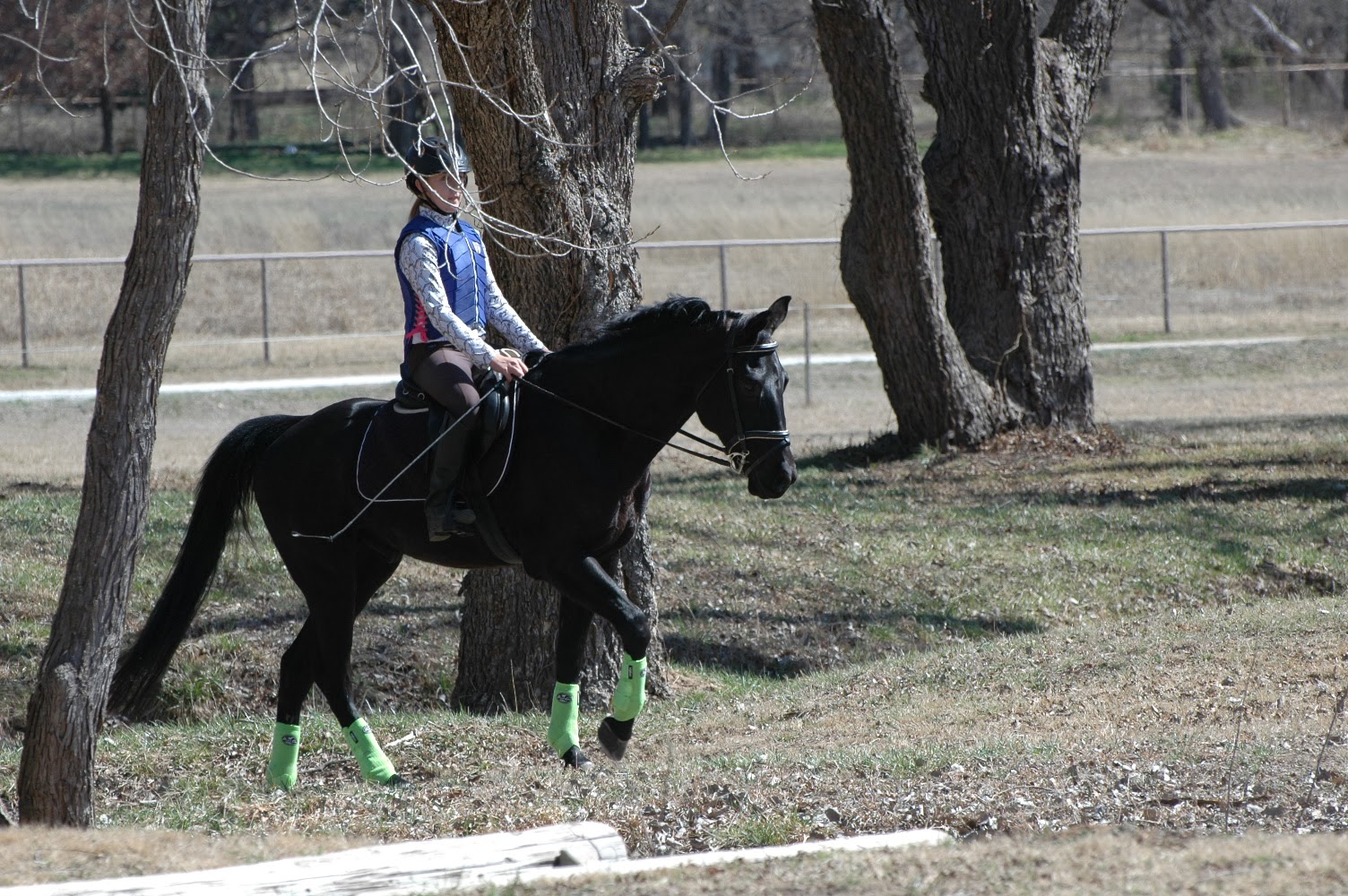 I took about 50 pictures with my digital SLR of grand daughter and her horse, Hemi.  Of course I won't bore you with more than 3 or 4.... but it was enjoyable to watch. Both she and Hemi (who is very young) did well.  One of the girls' horse refused most of the jumps - and when we left, they were still working with him.  To the best of my knowledge, Hemi only refused once... and then took the jump the second time. I know my daughter and grand daughter were very pleased with his performance.  They should be out there again this morning training a bit more. Since it is almost a 2 hr drive, we chose to go yesterday and forego this morning.

(If you click on the picture and enlarge it, you get a better view of the action...)


There were many other jumps and obstacles that the horses (and riders) were being taught not to fear... such as jumping into water or down and up an incline, etc.  And truth be told, I was surprised that Hemi didn't balk at this wide jump.  He'd never been to this place before and he'd only been to one other cross country training class. So we were all very proud of him... and her (as when asked if she thought he would take it, grand daughter didn't hesitate... and said, "Yes!".

On the way back home, we passed the Dallas Skyline... and since I had my Zoom lens on my camera, took a quick shot as we drove by. You can see what a clear day it was... 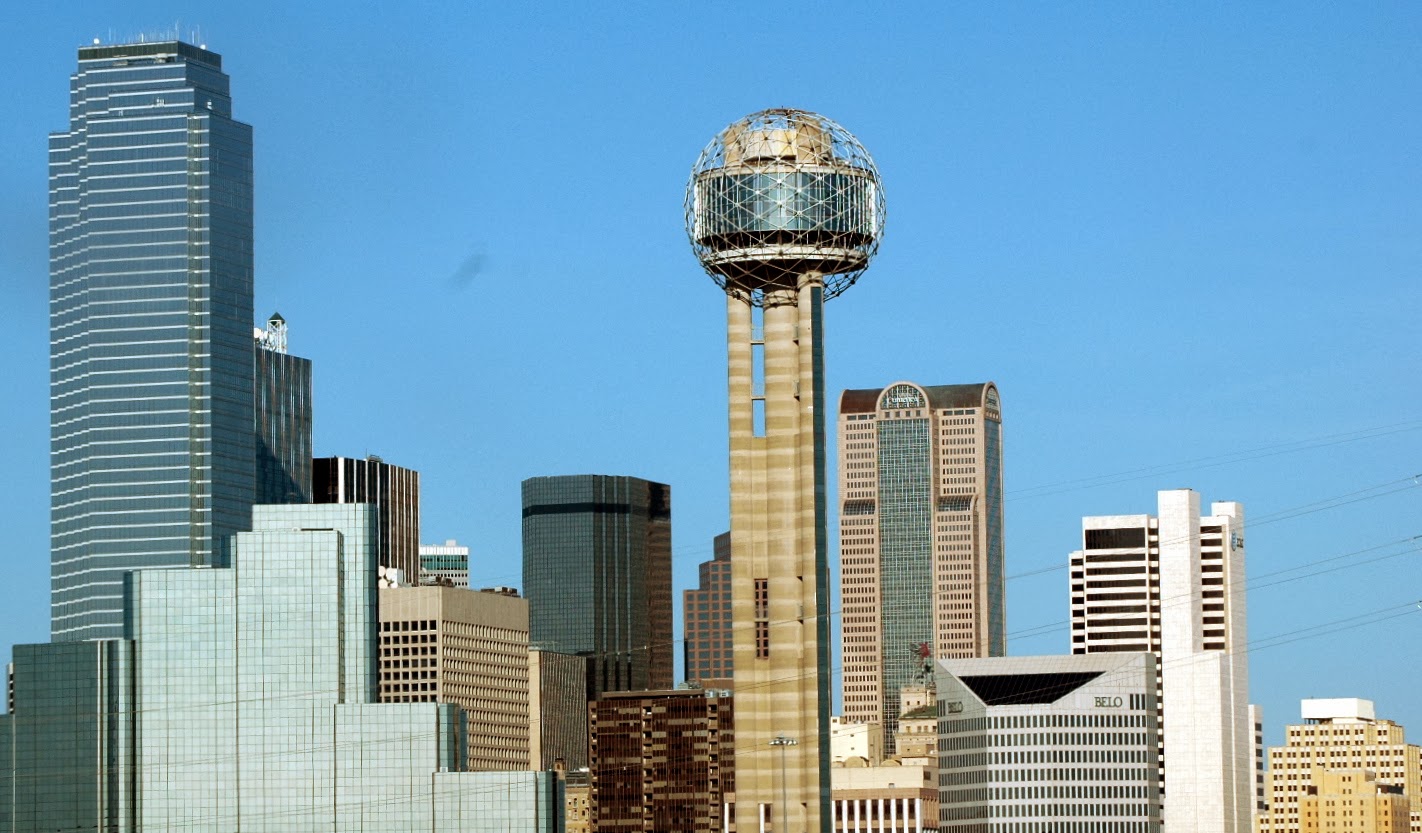 And now a few pics of youngest grand daughter taken during the week. She is 15 months.

Well, that's my Sunday morning post.  It's been a busy week and I've got a lot of catching up to do. But that's what's great about retirement. There's always tomorrow... (that is - what's the expression? - "God willing, and the creek don't rise...")

(To be fair... there are pictures of the boys (grandsons) to the right here... but I will have to take some more recent ones and give them equal time in a later post.)

Posted by Rian at 9:17 AM
Email ThisBlogThis!Share to TwitterShare to FacebookShare to Pinterest