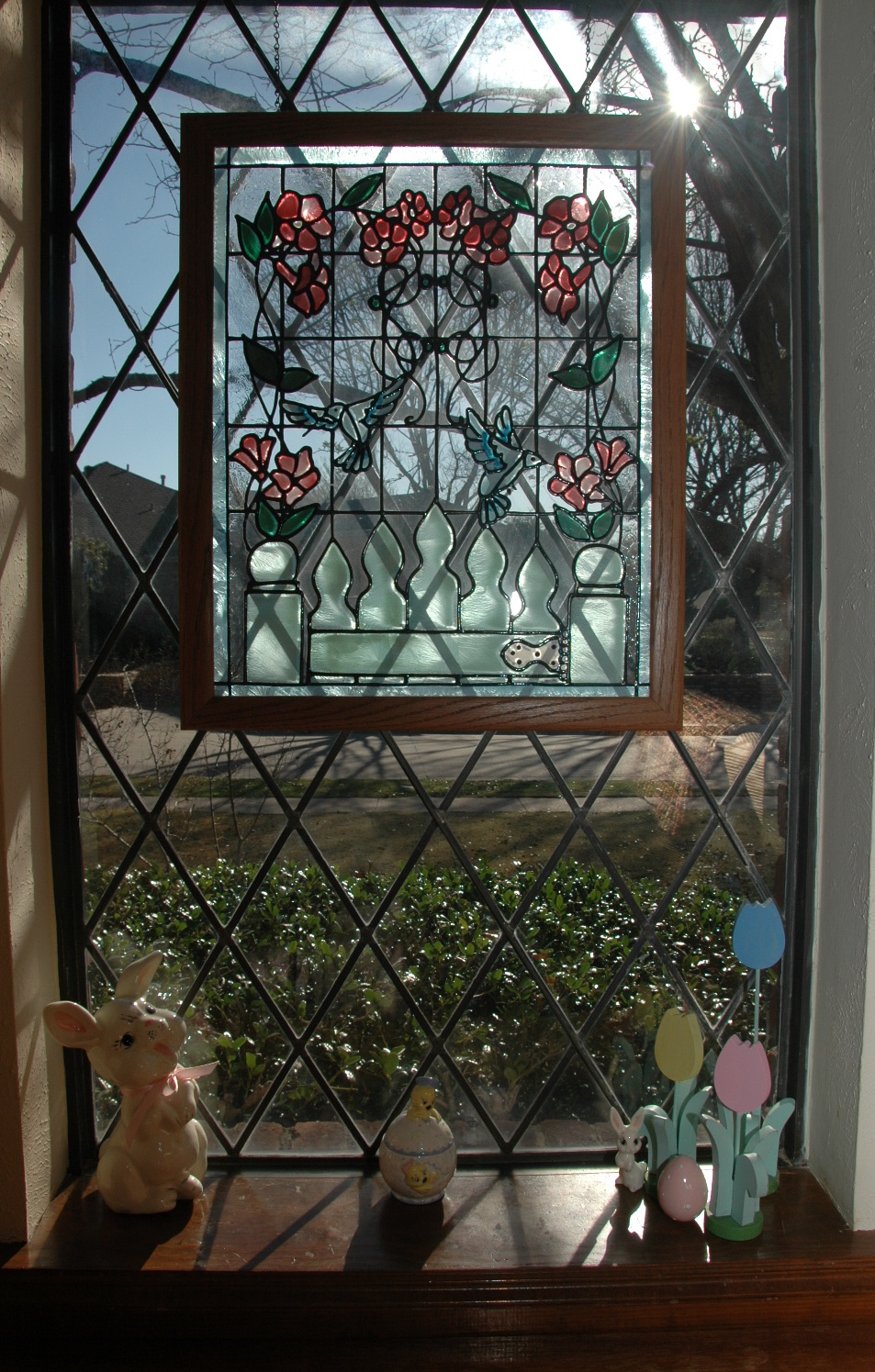 I'm going to write this like I was writing to a Therapist or Advice Columnist.  It's something that has been bothering me for a while now and I'm not sure how to handle it.  I've always been of the philosophy that it's *how we handle things* that decide our character. So here goes (and know that the persons' names have been changed to avoid further difficulties.)

Several years ago a very dear friend of mine passed away. She and I had become very close since retiring and talked almost daily as well as met once a week for tea and conversation. DH and I even shared many a Sunday dinner with her at our house. During these conversations Harriet revealed a lot about a family member that she loved, but who constantly caused her unneeded stress over her (Charlotte's) financial situation. Harriet helped when needed, but due to her own financial burdens (being a widow and on SS), spent a lot of time trying to get this person to budget better (since she did actually have a very good paying job), but to no avail. Financial advisors as well as friends tried to tell Harriet that she was basically *enabling* this person and not really helping in the long run. And she did agree that this was true, but in her heart could not do nothing when the need arose. And it always did because Charlotte seemed very adept at waiting until it was too late to do anything else... but be bailed out.

Over the years we could all see the toll this situation was taking on Harriet. But again... there's only so much a friend (or friends) can do. Well, up until Harriet became ill, most of us had never set eyes on Charlotte. She lived in another state.  At one point she wanted Harriet to sell her house and move in with her. But Harriet's feelings concerning this were that Charlotte needed someone to cook and clean for her... and she was too old for that...besides,  her friends were all here.

When Harriet passed away, she had quite a large group of friends who attended her funeral (people she knew from church as well as those from her work or just the neighborhood where she and her husband had lived for years).  She was such a 'good person' that I used to call her my 'angel friend'.

Since Harriet's passing, Charlotte has occasionally called me... usually with something she wanted to know or something she needed done. And since Harriet was such a dear friend, I was more than willing to aid Charlotte with these requests... since all had to do with Harriet's funeral and will.  After all, she was Harriet's 'family'.  But on at least one occasion, Charlotte had asked for something to be done, which was done... but
Charlotte never followed through (not surprising, but still...).

Now after several years have passed, Charlotte has begun to contact me again. Knowing her history from Harriet and not wanting to 'befriend' this person, I have struggled with how to handle this.  So far she has called 3 times and I have not responded.  In my heart I feel that this is 'rude' and a bit 'unkind'  - as I've always been taught that if someone needs help, we should help them. But my gut feeling... as well as DH's... is to 'let it be'.  We feel that it would be kinder to just let her think that possibly she simply can't get in touch with me than to actually tell her that I do not wish to be be friends with someone who caused so much pain for someone who was truly a dear friend.

I would love to know how others might handle a situation like this?  When it comes down to it, I would say that the whole situation was none of my business since it involved family members, except that Harriet made it my business by sharing all of this info with me over the years. I guess the options are: to confront or not to confront... and it seems useless to confront at this stage of the game. The fact is : I don't want anything to do with Charlotte. She was never my friend and could never be.  Simply not responding to repeated calls should get that message across. Yes?

*Sorry this is so long... hard to explain... and a very emotional subject as I still miss Harriet every day.*
And please do not feel that you have to respond as it is a tricky situation and although I want to do what is right - what is right (being kind) and what is good for myself and my family - seem to be at odds.


Posted by Rian at 3:25 PM
Email ThisBlogThis!Share to TwitterShare to FacebookShare to Pinterest