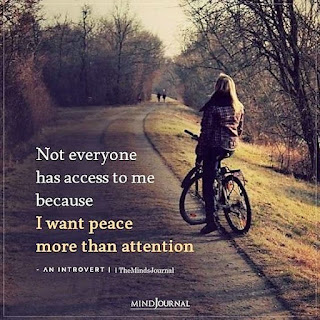 This is a serious post. I don't often do serious and may not even publish this. But it's preying on my mind and writing it down is the only way I know of getting it out of my head. We are at the age now (in our mid 70's) where losing friends and relatives is becoming a more common occurrence.

DH and I have already lost our parents. I've lost both my siblings. And now we're beginning to lose friends. I lost a dear friend several years ago (I still miss our talks and weekly get-togethers). And DH lost a good friend and work associate last year.

Now another dear friend is in the process of losing her husband. She and I talk late at night and she is doing her best to handle the situation, but I feel so helpless. How does one come to grips with things like this? I mean, apparently we do. We have to. Life goes on (but it can never be the same).

When I think about it, dying isn't as scary for those who die (although that's extremely subjective and an individual case prospective) as it is for those left behind (IMO).

I try to talk to my kids about this on occasion. Trying to let them realize that their parents' eventual death is a certainty.  And they know this of course, but don't want to talk about it. Maybe they're right. What good is it to talk about something that hasn't happened yet? They will deal with it when the time comes.

I think that part of what worries me with this new death approaching, is that as awful as it is for him, I'm afraid that his passing will be too much for her and I will lose her also... if not now, then in the near future.  And I don't want this to happen.  Selfish, I know.

Now I also know many women and men who have lost their spouses. They carry on. It isn't easy, but they apparently find a way. So I know it's do-able. Guess it coming so close to home (and yet not home thank goodness) is getting to me...

As I said before, I don't like to talk about things that are too personal, and don't expose my feelings about a lot to many, but I know that the few of you that read my posts are close to the same age and are  probably experiencing the same things. How do you deal with it? Or is it just a matter of 'accepting it and moving on' - not easy to do.

And something else... I think as I age, I'm becoming more sensitive, more sentimental, more compassionate...  and although I'm aware that this isn't a bad thing, it makes one 'tear up' way too easily  (I mean I was taught 'stiff upper lip and all that'...).

Well, I've decided to post this... probably TMI as they say these days. But at least I wrote it down and got it out of my system.

Thanks for being there...