thank you... and a very weird Wednesday 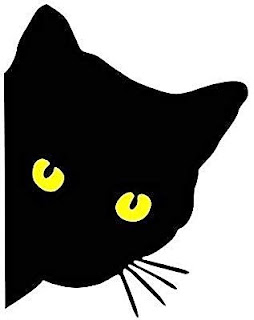 This post is just to thank you all for the comments made concerning "Whisperings". It's just a fun piece, but I so enjoyed writing it that I thought it worth a share.

I could have gone on with it, but to be truthful, if I did, it would probably get dark (like Harry Potter's story did... I liked the first 2-3 books best before it got dark - but that's just me). Knowing how people are, there would be some who would never accept the 'new ones', some who would be jealous of their 'abilities' or want to use them for nefarious intentions. So I chose to end it where I did so readers could choose their own outcome. I personally think that despite the division that may crop up at first - that eventually good would win out and humanity would evolve in the best possible way.

Now I'm going to tell you about our weird Wednesday (yesterday) and why I was late posting Part Four.

DH didn't feel well Tuesday. He spent most of the day in bed due to chills and headache (?). But he had no fever and slept a good bit. Wednesday he seemed fine.  That was how the day started out.

Next, the computer was having problems... so we spent a good part of the morning on the phone talking to the Geek Squad at Best Buy straightening that out. By then it was almost noon and we had errands to run.

DH went out to get gasoline for the car and returned a bit shaken. He had fallen/tripped over the gas line at the station and fell rather hard. No one was around. His elbow was bleeding and his side was bruised.  I doctored his elbow, and he took some Tylenol as we both knew he would really be sore later.

We continued to go out and run our errands. On return to the house a dear friend texted that she was nearby at the Eye Doctor's. She lives about 40 minutes away in the next town, so doesn't get in our area very often. I asked if she would like to stop by for coffee... and she did. We had a nice visit.

This now put me at almost supper time and I still hadn't posted Whisperings Part Four. So I got on the computer and did that. Later after supper, I noticed that I too wasn't feeling too great. So I decided to call it a night about 7 pm and went to bed.

This morning all seems well.  Hopefully it stays that way. 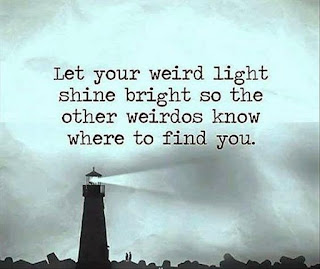 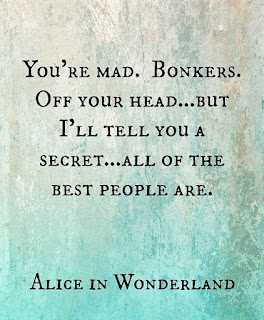 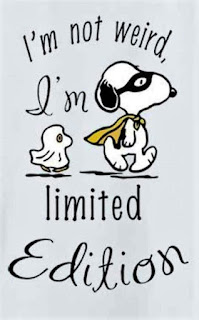 Have a wonderful Thursday! Thanks so much for putting up with my weirdness and stories...  (possibly you are all a little weird too?)

Posted by Rian at 11:22 AM
Email ThisBlogThis!Share to TwitterShare to FacebookShare to Pinterest